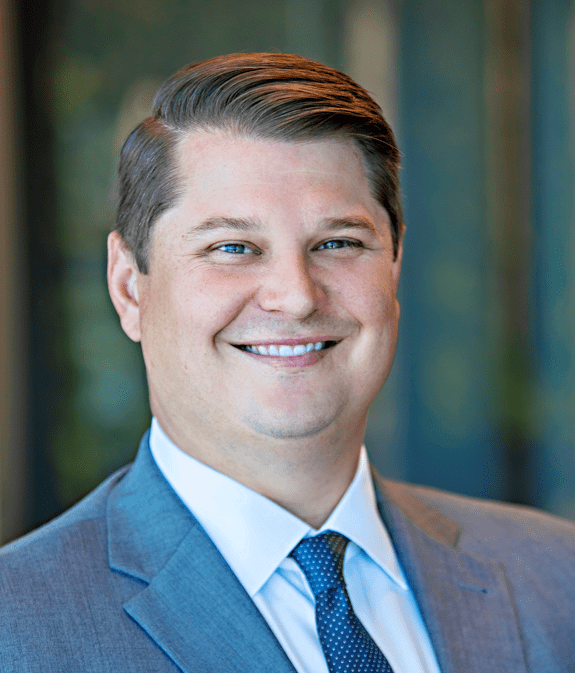 Prior to joining Fourth Capital, Dumke served as senior vice president at First Bank. For more than a decade, his career has spanned the banking industry with positions at SunTrust, Fifth Third Bank and Wells Fargo.

“Travis’ commercial banking experience plus his understanding of the Middle Tennessee market makes him a tremendous addition to our team,” said Brian Heinrichs, CEO of Fourth Capital. “Fourth Capital is committed to local businesses—they are the bedrock of Nashville’s economy.  Travis understands the needs of local business owners, and I’m confident he will help Fourth Capital expand our relationships throughout the region.”

Dumke earned his bachelor’s degree from Austin Peay University and later attended Vanderbilt’s Owen Graduate School of Management program to study commercial lending. Dumke is a graduate of the ABA Stonier Graduate School of Banking at the University of Pennsylvania where he also attended the Wharton Leadership School. He is a member of Leadership Franklin’s 2017 class and remains active in the community as a board member of over five organizations across Tennessee, including FrankTown Open Hearts, Franklin Tomorrow, Williamson County Homeless Alliance, and Youth Leadership Franklin.

Decidedly local and privately-held, Fourth Capital was founded in 2004 as a community bank designed to serve Music City for generations to come. Fourth Capital is a full-service community bank, combining digital tools with human touch to create a premier banking experience. The Fourth Capital name is a nod to a moment in Nashville’s history that may surprise many as the city was the fourth capital in the history of the state. The bank’s headquarters office is at 10 Lea Avenue in the historic Rolling Mill Hill neighborhood at Peabody Plaza, with branches in Nashville at 4007 Hillsboro Pike (Green Hills) and Franklin at 9000 Carothers Parkway (Cool Springs). A fourth location is in the works at 302 Public Square (Historic Downtown Franklin) and set to open in early 2023.

3 months ago by Fourth Capital